Right to Rent and What it Can Mean for EEA Nationals

The government’s Right to Rent Scheme requires landlords to check the immigration status of their potential tenants, even EEA nationals, and both tenants and landlords could face fines or even prison if they fail to comply. 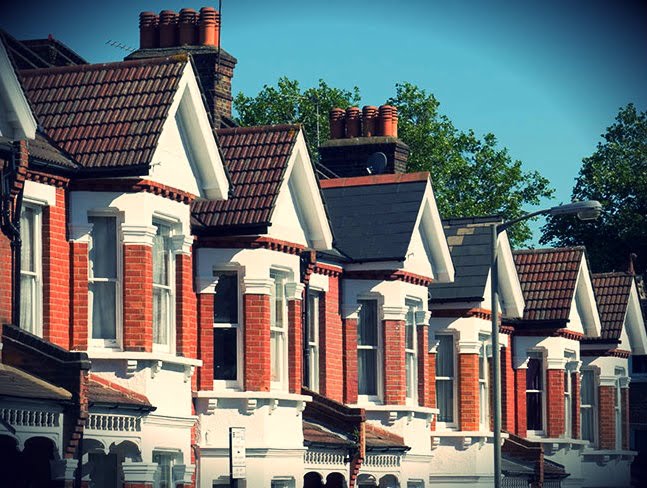 What does the Right to Rent Scheme mean?

The government’s controversial Right to Rent Scheme, which requires landlords to take copies of their tenants’ documents such as valid passports or ID cards, means that landlords are now effectively working as immigration officers, and checking on the status of immigrants in the UK. If a tenant is not able to prove their right to rent through a valid passport or ID card, then landlords will not allow them to rent property.

The Right to Rent Scheme has meant that it is also EEA nationals, British citizens who do not have passports, as well as other immigrants, who are facing discrimination in the struggle for affordable housing. British ethnic minorities who cannot produce a passport or ID card, for example, are more likely to face a negative reaction from a landlord than a ‘white British’ tenant, and would not be able to rent. Worse still, the Right to Rent Scheme has meant that vulnerable individuals such as asylum seekers, stateless persons and victims of slavery are at threat from rogue landlords seeking to take advantage of offering tenancy without needing to show a ID.

According to a Joint Council for the Welfare of Immigrants report, half the landlords surveyed said that they would not consider letting to foreigners due to the problems caused by the Right to Rent Scheme, and more than half said it would make them less likely to do so.

What about EEA Nationals?

Those from the European Union who live in the UK will also need to prove their Right to Rent – and there are up to 400 documents from the EU that can be used to do so. This makes what should be the simple task of renting even harder, as not all landlords are going to be willing to accept non-British tenants due to the amount of work it will involve validating different types of ID. Landlords who would otherwise be very welcoming to non-British tenants, and especially EEA nationals are being driven to discriminate on that basis.