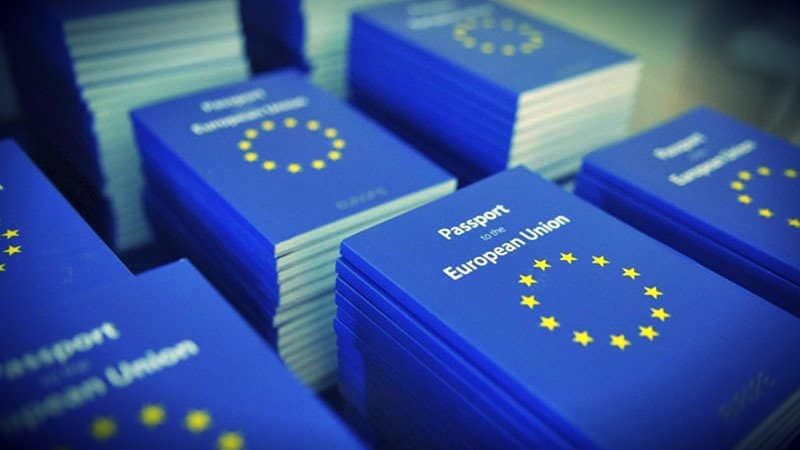 Dual Nationality of EU and British Citizens After Brexit

Dual Nationality of EU citizens living in the UK

Dual Nationality of UK Citizens living in the EU

As in the case of the United Kingdom, the majority of EU Member States also accept dual nationality, though there are some exceptions. Estonia, Latvia, Lithuania and Slovenia do not accept dual nationality at all, and expect any nationality applicants to relinquish their current nationality entirely. The Netherlands and Austria also require applicants to relinquish their nationality, unless they fall under certain exceptions, rendering naturalisation in those Member States less attractive, as it would lead to the loss or annihilation of rights enjoyed under the applicant’s previous nationality.

The vast majority of British expats living in Europe are resident in Spain, where naturalisation rules will almost certainly be affected by Brexit. Currently, Spain recognises dual nationality with EU Member States and countries with which it has a specific connection, such Andorra, Portugal, the Philippines and other former colonies. Applicants from other countries are required to relinquish their nationality – a situation which may well apply to British nationals resident in Spain once the United Kingdom has left the EU. Considering that Spanish nationals currently resident in the United Kingdom will be able to acquire Spanish and British dual nationality even after Brexit, reaching a reciprocal agreement is likely to form a key part of the Brexit negotiations.