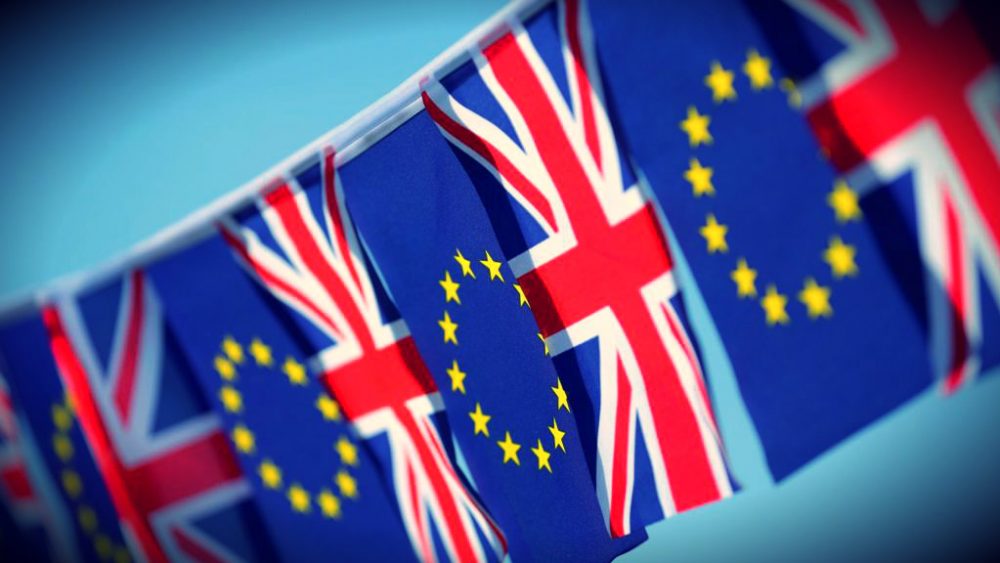 Between 2004 and 2012, the Appellant was convicted of a series of criminal offences, mainly offences against the person and breaches of community orders. In 2011, the Appellant was sentenced to two years in prison having been convicted of assault occasioning actual bodily harm, criminal damage and harassment. The Appellant was then convicted of rape in 2012, which led to the Secretary of State issuing a deportation order. The Appellant appealed this decision on the grounds that he was in fact British, and the deportation order was overturned by the First Tier Tribunal. The Home Office challenged this decision, and the Upper Tribunal found in their favour; despite seemingly meeting the requirements in the Nationality Instructions, it was held that the Appellant was not in fact British, and that he could indeed be deported.

The decision was ultimately made on the basis that the Home Office’s Nationality Instructions policy was not able to supersede the statutes of the British Nationality Act 1981, and that the wording of those statutes does not refer to EU Freedom of Movement – under which the Appellant’s parents were settled in the United Kingdom. When making reference to person settled in the United Kingdom, section 1(1) the British Nationality Act 1981 states that:

“Subject to subsection (3), references in this Act to a person being settled in the United Kingdom or in a British overseas territory are references to his being ordinarily resident in the United Kingdom or, as the case may be, in the territory without being subject under the immigration laws to the restriction on the period for which he may remain.” (Emphasis added)

The Judge in the Capparrelli case held that the phrase ‘immigration laws’ did not refer to EU Freedom of Movement, and that the law to which the phrase ‘immigration laws’ referred ought, in fact, to be confined to laws made by the Parliament of the United Kingdom. In the Judge’s view, there are no clear words in the statute to the effect that the meaning of ‘immigration laws’ ought to be extended to include the provisions of EU law. The Judge held, therefore, that the Appellant’s parents were not considered to have been ordinarily resident in the United Kingdom, and the Appellant was therefore able to be deported as he was not a British citizen.

The Impact on EEA National Children

It is not only EEA National children whose status is in question due to the decision. It can be inferred from the judgment that all Residence in the United Kingdom under EU law is at risk of being invalidated. Permanent Residence, for example, is a result of EU law, and has not been made by the Parliament of the United Kingdom; should the decision in Capparrelli be upheld, then all Permanent Residence and Naturalisation applications would be invalidated, causing chaos to the lives of thousands. Clearly, upholding the decision in Capparrelli is not something that will be taken lightly.