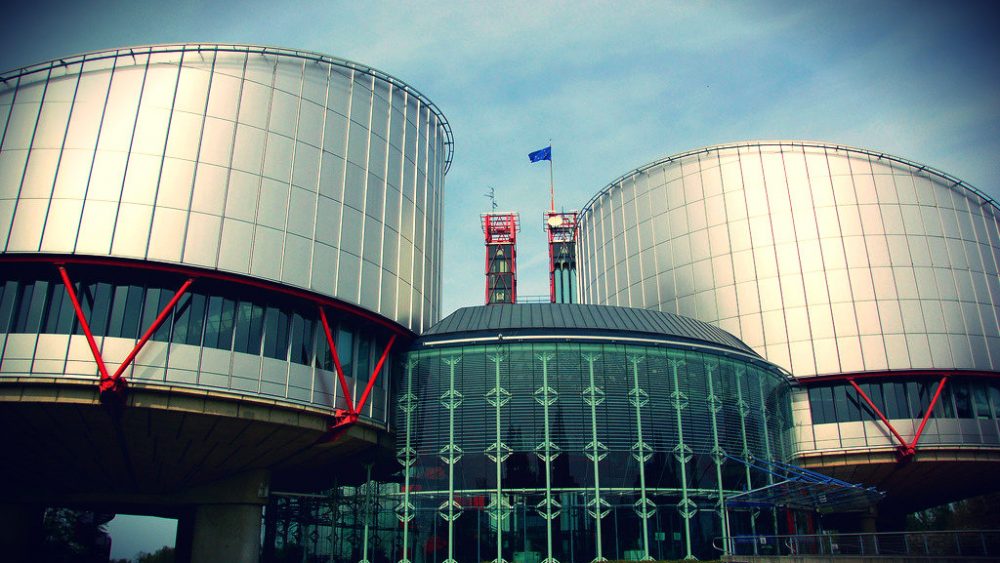 Background to J.K. and Others v Sweden

The case of J.K. and Others v Sweden, heard in the Grand Chamber of the ECtHR on 23 August 2016, concerned three Iraqi nationals who had claimed asylum in Sweden in 2012 on the basis that, having faced persecution from al-Qaeda for collaborating with the US during the period 2004 to 2008, their lives would be imperilled should they be returned to Iraq. This application for asylum was refused on the basis of the credibility of their evidence, and that the asylum-seekers had not sufficiently proven the risk to their lives was still extant. The Grand Chamber ECtHR, however, found that such a decision was a violation of the applicant’s rights under Article 3 ECHR – the prohibition of torture and other degrading treatment – and they should not be deported.

Burden of Proof in Asylum Claims

It is for the Immigration Authorities, therefore, to establish the general situation in the asylum-seeker’s country of origin, and it is required that they do so at their own initiative. The Grand Chamber held that this should be done using impartial sources, and the Grand Chamber recognised that establishing the general situation of the country of origin is a far larger burden of proof than that carried by the asylum-seeker. The benefit of the doubt, the Grand Chamber held, should be granted “in favour of an individual seeking international protection”.

The Grand Chamber also considered the credibility of the claim in J.K and Others v Sweden. Some of the documents that were submitted as supporting evidence were deemed to be simple in nature and of little evidentiary value; coupled with the fact that the applicants had not made more detailed submissions regarding abuses in 2008, it was held by the Court that the credibility of their claims had been lessened as a result. The Grand Chamber, however, held that this was not the case, and that any implausibility or inaccuracy in the details submitted by the asylum-seeker does not necessarily detract from the overall general credibility of a claim. Furthermore, it was held that a lack of documentary evidence cannot be decisive when considering an asylum claim, and that any difficulties the asylum-seeker has in gathering evidence should also be taken into account when considering their claim. These steps, the Grand Chamber held, were not taken in the case of J.K and Others v Sweden.

The decision of the ECtHR can be accessed here: JK and Others v Sweden (59166/12) LEXVISA Immigration Solicitors London.

What Does This Case Mean for Asylum Claims in the United Kingdom?