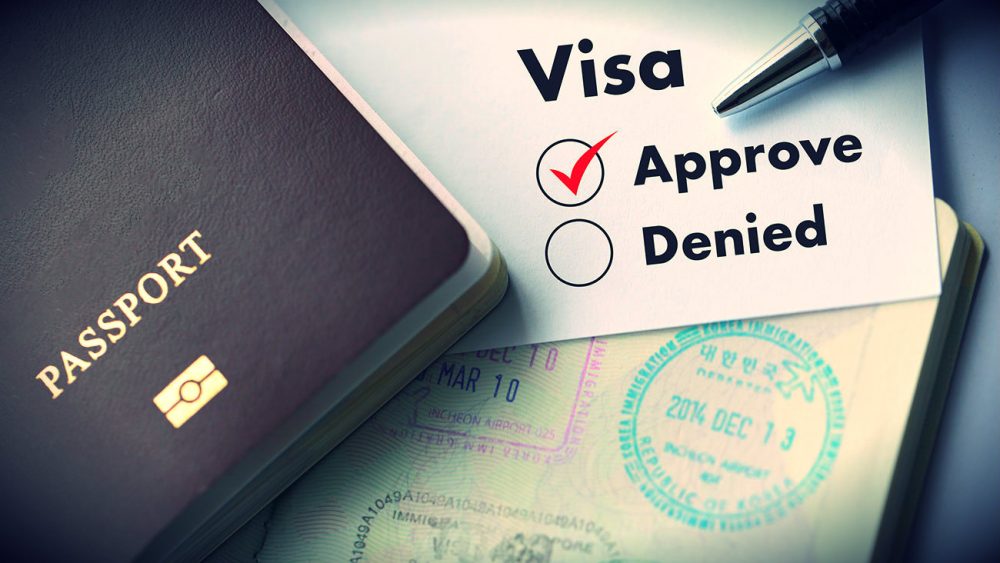 In light of the UK’s official departure from the European Union, the UK Government has now announced a brand new immigration system which will aim to encourage the world’s brightest and best talent to come to the UK. The current Points Based System will be replaced by a new Points Based System which will focus on specific skills, qualifications, salaries and professions.  Visas will only be awarded to those who acquire the mandatory points tally for that particular visa route. It is an exciting time as for the first time there will be one immigration system for all. The new immigration system will take effect from 1 January 2021.

The new immigration system will also be a Point Based System similar to the current system but there will be major changes to how an Applicant is awarded points.  The UK Government has made it clear that points will be awarded for specific skills, qualifications, salaries and professions. The Labour party has expressed disappointment in the new proposed system claiming that the changes would add to the current hostile environment and it would make it harder to attract workers in the UK. There is no doubt that these changes will end low skilled workers coming to the UK and subsequently reduce net migration figures. It also raises important questions about who falls under the phrase “skilled worker”.  The definition of skilled workers would be expended to include those who have studied at A-levels.  The Home Secretary Priti Patel said:

“Today is a historic moment for the whole country.

We’re ending free movement, taking back control of our borders and delivering on the people’s priorities by introducing a new UK points-based immigration system, which will bring overall migration numbers down.

We will attract the brightest and the best from around the globe, boosting the economy and our communities, and unleash this country’s full potential”.

It is expected that 60% to 70% of the current workforce would not meet the requirements under the new immigration system. The points threshold will be carefully set to attract the talent the UK needs. Skilled workers will need to meet a number of relevant criteria, including specific skills and the ability to speak English, in order to be able to work in the UK. All applicants will be required to have a job offer and, in line with the Migration Advisory Committee’s (MAC) recommendations, the minimum salary threshold will be set at £25,600. However, the Government says the threshold would be as low as £20,480 for people in “specific shortage occupations” – which currently include nursing, civil engineering, psychology and classical ballet dancing – or those with PhDs relevant to a specific job.

Why EU nationals should consider applying for a visa under the current immigration system?

The new immigration system will take effect from 1 January 2021. All visa applications after this date will be considered under the new rules. Sadly this will also be the end of free movement to the UK for the 27 EU Member States countries. EU citizens coming to the UK after 31 December 2020 will be treated equally to non-EEA nationals.

The current immigration system is made up of both the UK immigration Rules and The Immigration (European Economic Area) Regulations 2016.  Under the current immigration system, EU citizens are not required to make applications under the UK Immigration Rules. EU nationals can apply for EEA Family Permits, EEA Residence Cards and Documents Certifying their Permanent Residence under the EEA Regulations in order to work or study and live in the UK. Non-EEA migrants can apply for various work visas under the Point Based System such as the Tier 1 Innovator, Tier 1 Start-up, Tier 1 Global Talent, Tier 2 General work visas and Tier 5 Youth Mobility.  There is also an option for student visas under the Tier 4 General Student visa. There are also applications that can be made outside the Point Based System such as family reunification, marriage or visit visa applications.  The requirements for non-EEA nationals under the Immigration Rules are far stricter than requirements under the EEA Regulations.

Caseworkers at the Home Office are trained to reject applications which are improperly prepared, for example by failing to provide the correct supporting evidence. In order to ensure your visa application succeeds, all necessary documents must be provided.

This can be a significant administrative task and you will need to submit the correct documentary evidence. The UK Immigration Rules are complex and a legal representative can help ensure that your visa application meets the Immigration Rules.

Successfully submit a visa application under the current immigration system

Our team of solicitors and barristers are specialist immigration lawyers who act in your best interest. We offer a client-tailored approach from the outset. From the very first meeting, we will be able to advise you in respect of your immigration status and the merit of your visa application before your matter even reaches the Home Office UK Visa & Immigration department. We can assist you with the preparation and submission of a visa application and ensure that you meet all the requirements of the relevant rules.

Preparation is the key to a successful visa application. Our UK immigration and visa solicitors are here to guide you through the complex immigration rules and requirements. If you wish to meet one of our lawyers, please call our Immigration Team so we can assess your case and arrange your legal consultation.