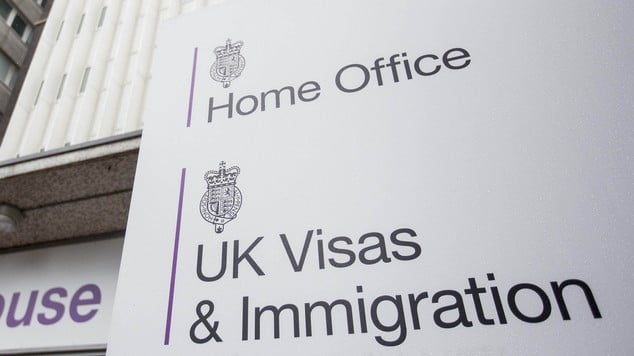 In the wake of the recent Windrush Scandal, the UK Government and the Home Office have finally taken steps in order to provide help and support to the Windrush Generation. The Windrush scheme was introduced on 30 May 2018 and has been set up to facilitate the process for these individuals to get the necessary documentation in order to prove their status in the UK.

What is the Windrush Scheme?

There is a 17 page Home Office application form that the above individuals should use. There is no fee for any application made under the Windrush Scheme. For any assistance with the application, please contact our specialist immigration team to schedule a consultation.

The Windrush Scheme: Advice for Employers and Landlords

The Home Office has also published some advice for employers and landlords who may be uncertain what to do if a prospective employee or tenant is part of the Windrush Generation and therefore does not have the requisite documents to show their right to work and right to rent in the UK. It is important for employers and landlords to carry out the sufficient checks on employees and tenants so they do not incur the penalties for failing to do so.

If a prospective tenant has lived in the UK permanently since before 1973 and has not been away for long periods in the last 30 years, they have the right to work and rent property. Employers and Landlords should contact the Home Office checking service immediately if they are concerned about a prospective employee or tenant’s ability to evidence their right to work or rent or if they have concerns about the checks they are required to undertake.

Who are the Windrush Generation?

For those who were already living in the UK, they were granted Indefinite Leave to Remain and for decades since then, many of the Windrush Generation considered themselves as British. However, at the time these Commonwealth citizens, mainly from the Caribbean, were not issued with the requisite documentation which demonstrates their right to be in the UK.

Using Legal Representation to submit an Application under the Windrush Scheme

Caseworkers at the Home Office are trained to reject applications which are improperly prepared, for example by failing to provide the correct supporting evidence. In order to ensure your UK visa application succeeds, all necessary documents must be provided.

This can be a significant administrative task and you will need to submit the correct documentary evidence. The UK Immigration Rules are complex and a legal representative can help ensure that your UK visa application meets the Immigration Rules.

Our team of solicitors and barristers are specialist immigration lawyers who act in your best interest. We offer a client-tailored approach from the outset. From the very first meeting, we will be able to advise you in respect of your immigration status and the merit of your UK visa application before your matter even reaches the Home Office UK Visa & Immigration department. We can assist you with the preparation and submission of your UK visa application and ensure that you meet all the requirements of the relevant rules.

Preparation is the key to successful UK visa applications. Our UK immigration and visa solicitors are here to guide you through the complex immigration rules and requirements. If you wish to meet one of our lawyers, please call our Immigration Team so we can assess your case and arrange your legal consultation.