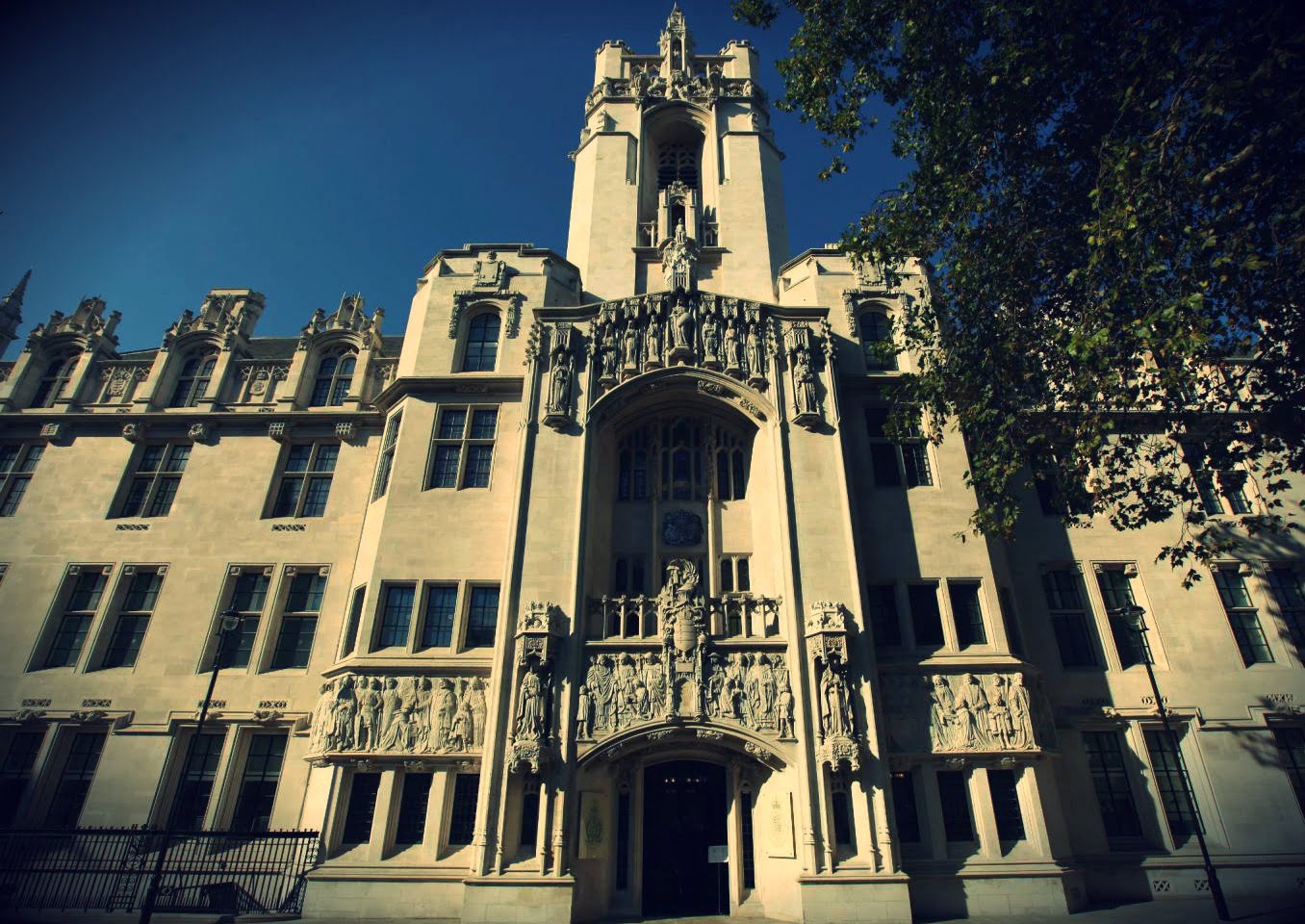 Apply for a Spouse Visa with LEXVISA London Solicitors & Barristers.

The case was heard by the High Court (Administrative Court) on 5 July 2013.  The claimants in the application were a refugee from Lebanon (MM) and two British citizens resident in the Birmingham area (Mr Majid and Ms Javed). The claimants contended that the financial requirements under Appendix FM of the Immigration Rules that came into force in July 2012 were unlawful on various grounds notably discrimination and interference with the right to respect for private life. The court concluded that the rules were not unlawful on the basis of their discriminatory impact alone, nor were they unlawful because of a conflict with the statutory duty to have regards to the best interest of children affected by immigration decision making. Further the rules should not be quashed, the claim related only to British citizens and refugees, and the rules might represent a valid balance between the competing interests when applied to foreign nationals who had voluntarily re-located to the UK.

The court concluded that taking the Minimum Income Requirement (MIR) of £18,600 per annum along with one or more of four other requirements of the rules would amount to a disproportionate interference with family life. In particular, the Honourable Mr Justice Blake held that: “I conclude that this measure is disproportionate when applied to British citizens and recognised refugees. In particular, it is more intrusive in its restrictions on family life to ensure that couples are self sufficient at the time of the spouse’s first admission”.

The Court rejected the submission that the effect of these measures was sufficiently mitigated by the exercise of discretion in the Secretary of State to authorise departure from the rules in exceptional cases.

What does the MM Majid Javed ruling mean for future Spouse Visa applications?

The effect of the Supreme Court ruling would mean that the MIR of £18,600 per annum remains as a requirement for a successful Spouse visa application. However, changes are likely to be made to the Home Office policy and guidance to ensure that decisions made are consistent and that in circumstances where the evidential requirements cannot be met, clear guidance is given to the Home Office caseworkers and entry clearance officers as to their discretion to consider other ways in which the applicant can satisfy the MIR for a successful Spouse visa application.

A Spouse Visa application can be complicated at times as the Home Office have imposed highly specific requirements for applicants to meet. Our expert immigration solicitors will provide you with a tailored service and are on hand to expedite the Spouse Visa process.

How to make a successful Spouse Visa Application

To make a successful Spouse Visa application you must meet the Home Office’s requirements, we have previously written about the stringent requirements. It is important to note that the Home Office’s requirements are a set of rigorous rules. However, you should note that there are numerous ways you can satisfy these rules. It is imperative you obtain the correct guidance before submitting any visa and immigration application. The UK immigration rules are complex and so it’s advisable to seek legal advice to avoid refusal.

Our team of solicitors and barristers bear in mind the paramount duty of all legal representatives to act in your best interest whilst complying with the strict letter of the law. Our team of specialists can be distinguished from other law firms with our client-tailored approach and scrutiny of options available to you from the outset. We will be able to advise you in respect of the merits of your UK Spouse Visa application by providing you with advice from our leading team of solicitors before your matter even reaches the Home Office. We can assist you with the preparation of your visa and immigration application and ensure that you meet all the requirements of the relevant rules.

If you wish to consider your options, please call our Immigration Team so we can assess your matter and if necessary advise you of the next steps you should take in a consultation.